What is an API and API Functions

APIs have undoubtedly progressed from the early application programming interfaces of the late 1960s to become the focal point of software development today. APIs have grown in recent years to completely integrate with DevOps and front- and back-end development. Among the many advantages an API platform provides is enabling enterprises to achieve their business objectives more efficiently and quickly. Let's look at APIs in more detail. 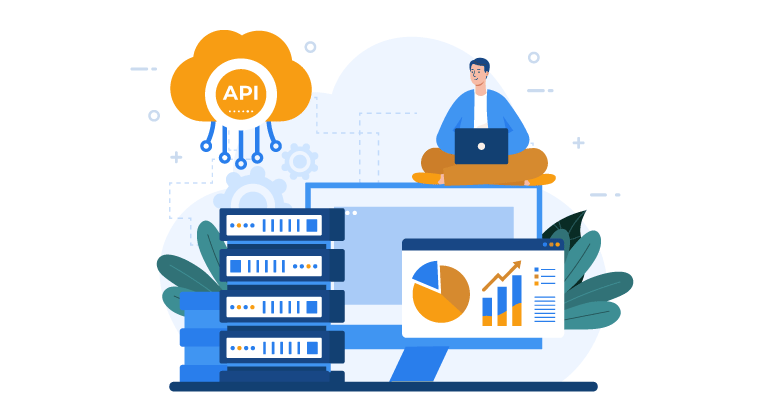 An overview of APIs Past

APIs existed prior to the World Wide Web and the Internet, but largely in the form of proprietary protocols enabling modestly distributed computer networks that covered a restricted geographical region. The origins of web-based APIs may be traced back to the late 1990s, when Salesforce released its web-based sales automation tool. This program launched the SaaS (Software as a Service) revolution. The World Wide Web drove the underlying infrastructure that enabled this novel software delivery method.

The goal is the same whether you look at API before or after the Internet. An API allows an api manager (API Manager) to disclose its services so that external systems can call the API provider to use them. APIs are the future of distributed computing paradigms, where developers from all over the globe build programs and host them on the World Wide Web.

What is API and API Functions

Business requirements frequently change swiftly in response to ever-changing digital marketplaces, where new rivals may transform an entire sector. To remain competitive, it is critical to encourage the quick development and implementation of innovative services.

APIs make it easier for business and IT teams to collaborate by simplifying how developers integrate new application components into the current infrastructure. They simplify the connection of your own infrastructure via cloud-native app development, but they also allow you to share your data with clients and other external users. 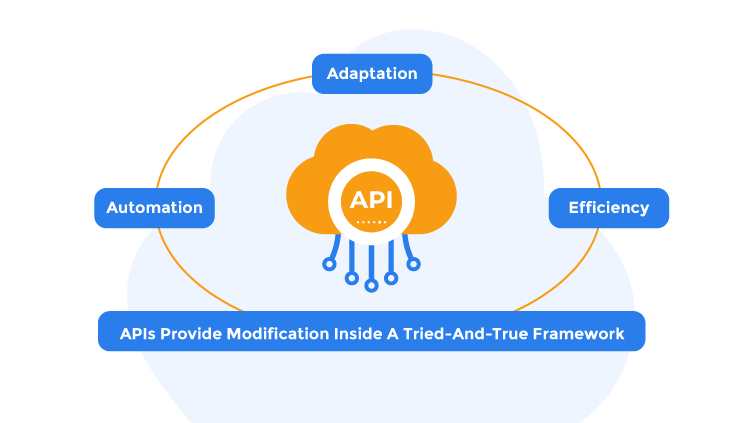 The most obvious advantage of using an API platform. Automation implies that computers will do the task instead of individuals, reducing overall time. APIs enable developers to handle work more quickly and alter processes so that they become more productive in a short period.

Previously, the options for supporting new feature functionality boiled down to either implementing it yourself or not supporting the feature at all. Nowadays, APIs allow you to construct the functionality you want without starting from scratch. Furthermore, if the API service chosen is adequately designed and api documentation (API Documentation), feature delivery is swift, stable, and dependable. Furthermore, as APIs allow other programs to access only a subset of an application's capabilities, developers do not need to comb through all of its code to utilize it and exchange data.

Every system must be altered over time, and custom API assists in altering the system quickly. Introducing a new modification in the system involves a significant amount of time with easy deployment and money for many businesses. You will notice improved data transfer and information review when you include this technology in the system.

Once you have access to the api gateway (API Gateway), it is simple to post fresh material quickly. In fact, the technology instantly publishes the information and makes it available across all channels. As a result, the content is readily shared with a large audience. This function is also less time-consuming and less expensive than traditional marketing.

How to make the most of API? 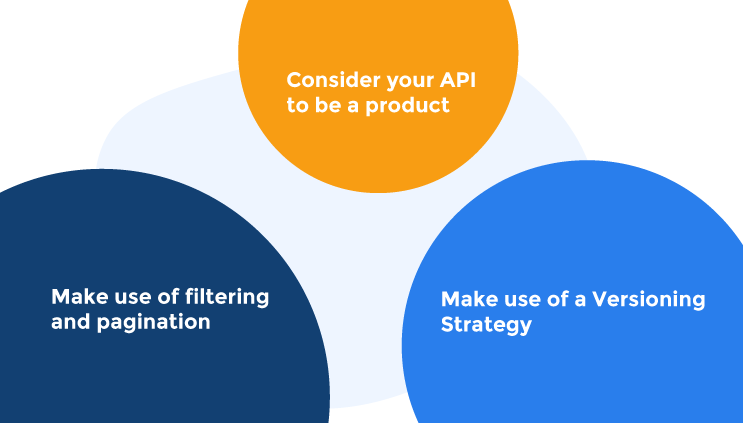 Consider your API to be a product

The concept of the product is critical before beginning any type of development. It describes the standalone entity that offers marketable capability and advantages. Without a strong feeling of accountability and ownership in the process, designing and implementing an API that is easily consumable, scalable, adequately documented, and secure is a difficult challenge.

As a result, it's only reasonable that your API be regarded as such, with its board, backlog, and sprint schedule. In addition, a product owner should be designated to communicate the ideal API vision to the agile team. In addition, developers and testers must plan to work with the finest API practices ahead of time to avoid common mistakes.

Make use of filtering and pagination

One typical error made when designing an API is failing to provide a means to filter or paginate results. You must provide a pagination strategy when exposing an API that returns a list of objects that might vary over time. This is because clients, particularly mobile clients, cannot examine hundreds of list items simultaneously. Furthermore, if your API provides the whole database listing for each request, a lot of resources are wasted, and speed suffers significantly.

Make use of a Versioning Strategy

Changing a publicly available and widely used API interface is tricky. The last thing you want is to make significant changes without informing your clients. This is especially true for smartphone applications, where users may still have older versions loaded.

It is critical to adhere to a version strategy appropriate for the company and the available tooling. If you wish to modify a version later on, it will be much easier to give alerts, updates, and so on. There are several methods for enforcing versioning information on your APIs. However, because it is more practical, most API designers include the version information in the URL.

APIs provide several business benefits. They are strong systems that enable businesses to produce a good return on investment. APIs have evolved into a vital catalyst that propels most modern enterprises forward.

To get the full benefits of APIs and achieve greater business success, you should use Unified.cc by 500apps, which allows you to connect various APIs using a unified api control (Unified API Control) without worrying about connector-specific variances. Unified.cc allows developers to utilize 200 different programs via a single unified API, making it considerably easier for developers to master a single set of instructions rather than attempting to learn how to use several separate applications. Furthermore, it is possible to monitor and safeguard API usage as well as manage API access. All API calls pass through it, and it can include features like monitoring, rate limitation, and authentication.

The best API development tool gateway is among the most significant management tools associated with app development and integration.

Application Programming Interface is a list of procedures and functions that allow you to access the features and data of other applications, operating systems, or services. The interfaces allow two unrelated applications to connect with each other. The process simplifies app development and saves time and money. APIs provide flexibility, simplify administration and design, and involve innovation when designing new products or managing the existing ones.