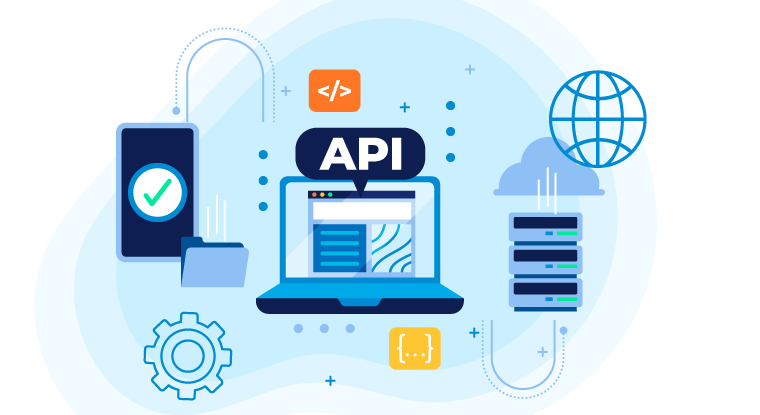 An app like Tripadvisor, for example, gathers data from multiple airlines and hotels using their APIs. Another example is the synchronization of leads between marketing automation systems and your CRM so that the Sales team may work on them.

What is an API Platform? and Evolution 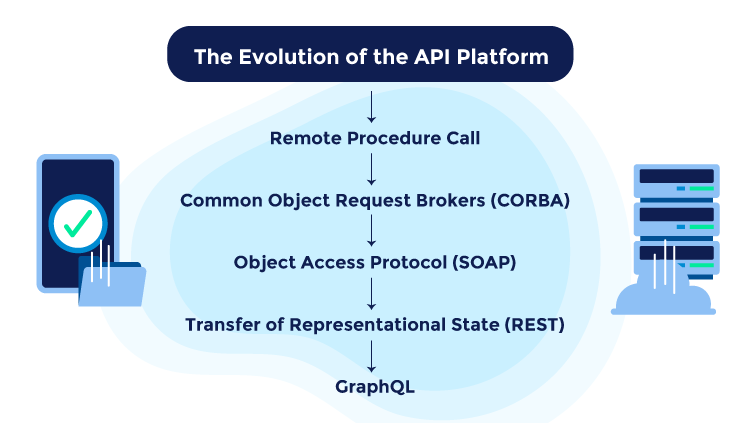 Here is how API platforms have evolved through the years.

In 1981, a remote procedure call (RPC) was introduced. It was presented as a procedure that would execute in another machine on a shared network as if it were a local procedure call, without the developer explicitly writing the code for the distant interaction.

CORBA was introduced in 1991 as a standard for remotely calling operations on dispersed objects over networks. CORBA's advantages include OS and language independence, freedom from technology-linked implementations, a high level of tunability, robust data-typing, and freedom from the mechanics of distributed data transfers.

However, due to politics and commerce, the sacrifices made by numerous competing developers in creating a unified standard led to its failure.

SOAP is a communications protocol standard used in the deployment of web services. SOAP provides a messaging structure that is intended to transport application payload in one area of the envelope and control information in another. SOAP allows developers to use Extensible Markup Language to authenticate, authorize, and interact with processes running on multiple operating systems (XML).

REST was established to assist the creation and development of the World Wide api gateway (API Gateway) architecture. It is a widely acknowledged set of rules for developing dependable online APIs. REST employs a resource identifier to identify the specific resource involved in any interaction. Furthermore, through a REST API, clients may also alter objects on the server and even contribute new items to it.

Facebook created GraphQL in 2012 for internal projects before making it public in 2015. GraphQL is a contemporary alternative to REST-based architecture. It is defined as a query language and API protocol that is open source.

A GraphQL query is a string that is submitted to a server, which interprets and fulfills it before returning JSON to the client. GraphQL runtimes are developed in a variety of programming languages, including Go, Ruby, Scala, Java,.Net, and Python.

Why Do You Need an API Platform?

Whether you work in marketing, finance, or operations, you've probably heard a lot about API Integrations and how crucial they have been for various firms in the previous few years. With over 23,000 APIs in existence, they are quickly becoming a vital aspect of most modern company IT systems.

APIs are now used in almost every online transaction, from purchasing flights to utilizing social media to sending messages. APIs are used by search engines such as Google to show results. Relevant information based on data collected. Let's look at some of their benefits below.

API Platform Benefits of Using it 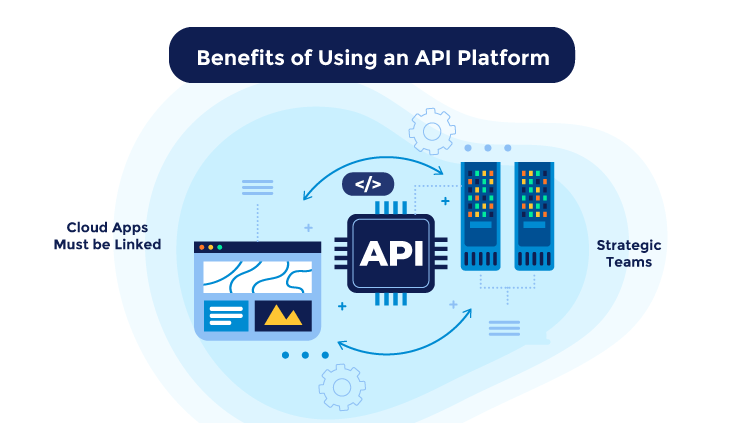 To get things up and running effectively in any expanding organization where api documentation (API Documentaion) is a manual process, it is essential to hire a team of qualified developers and other IT employees. Furthermore, in the absence of corporate departments, you must recruit employees particularly to support and manage two or more apps.

With an API integration platform in place, team developers may concentrate their efforts on important initiatives while fewer personnel are required to maintain every department effectively.

Cloud Apps Must be Linked

Most traditional integration technologies, such as enterprise service buses (ESBs), were built for on-premise use and, therefore, struggled to enable api led connectivity (API Led Connectivity). Therefore, API has migrated to the cloud.

There are hundreds, if not thousands, of cloud apps available today. According to studies, firms with 100-250 people use about 99 applications across their business, whereas companies with over 1000 employees use over 203 apps. Thus, API connections are becoming the norm when it comes to linking cloud apps.

The Future of the API Platform

To remain competitive, organizations across all industries are pursuing digital transformation programs, which require tackling the complexities of hybrid and multi-cloud systems. Thus, application programming interfaces (APIs) may continue to play a crucial role in integrating services and apps.

Here are two ways APIs will change in the future:

As the number of APIs used to enable the world's digital ecosystems and apps have grown, so has worry about security concerns. In fact, API misuse may be the most common attack vector responsible for data breaches.

Today, protecting APIs necessitates visibility across all app interactions, as well as watching, analyzing, and acting at all levels of the technological stack. advanced security (Advanced Security) perimeters are gradually disappearing as organizations become more open and scattered.

BFF (Backends for Frontends) Can be Accelerated by GraphQL

While REST remains the most widely used API design standard, GraphQL is gaining favor among developers due to its flexibility and ease of use. It allows developers to obtain query data from various apps and services with a single API request. This is especially beneficial for the Backends-for-Frontends (BFF) pattern, as it enables businesses to aggregate and deliver the precise data requested by a client from numerous microservices without over-fetching data or packaging an API for each client type.

From smart homes to automobile entertainment systems, we live in the age of voice commands. Therefore, voice interactions must be enabled as rapidly as other traditional interfaces, such as mobile applications and web pages. As a result, many chat or voice applications and systems may enter the web api gateway (Web API Gateway) and begin displaying their own conversational APIs in order to drive new interactions and innovation across a wide range of platforms.

As the usage of APIs grows, handling each API individually can be a time-consuming task. Thus, using an API integration platform is more convenient. API integration systems can greatly decrease this administrative load and oversee operations by acting as a single point of contact for all deployed and generated APIs.

If you are looking for a unified API platform, then look no further. Unified.cc by 500apps is one of the best-unified API platforms on the market that allows you to speed up development, allowing your team to focus on other important tasks. Visit the 500apps website today to learn more.

API Gateway Pricing: All About The Real Cost System

API gateway is a service that makes it easy for business organizations to create, publish, maintain, and manage secure APIs. The gateway is a pillar of serverless architectures and microservices.