API security is the process of securing APIs from unauthorized access. Unified API protection provides security for all APIs in an organization from a single platform. Both approaches aim to secure APIs from malicious activity, but unified API protection provides a more comprehensive approach that includes protection from unauthorized access, data leakage, and denial of service attacks. APIs, both internal and external, now form a significant portion of an organization's digital footprint. As more IT leaders recognize and acknowledge the magnitude of APIs' significance, it is evident that new ways are required to protect those APIs. 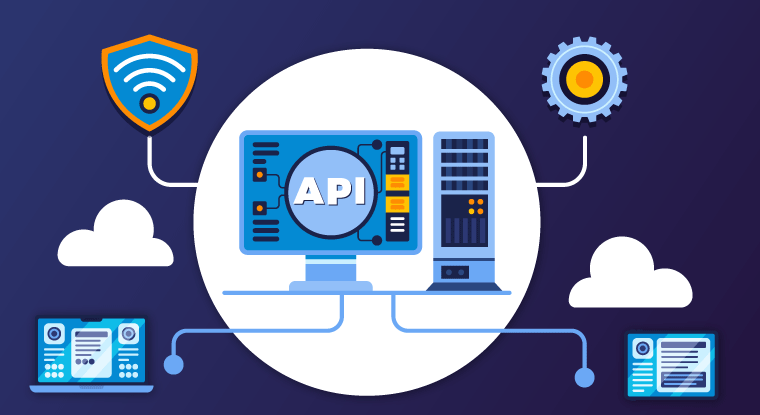 While many firms currently use the phrase API security to describe their products, these solutions frequently handle just a subset of the various functions required to prevent APIs from becoming a source of vulnerability that may be exploited as an attack vector. Thus, a new attitude, a new category, and a real end-to-end solution are required, and Unified API Protection fits the bill.

How Does API Security Work? 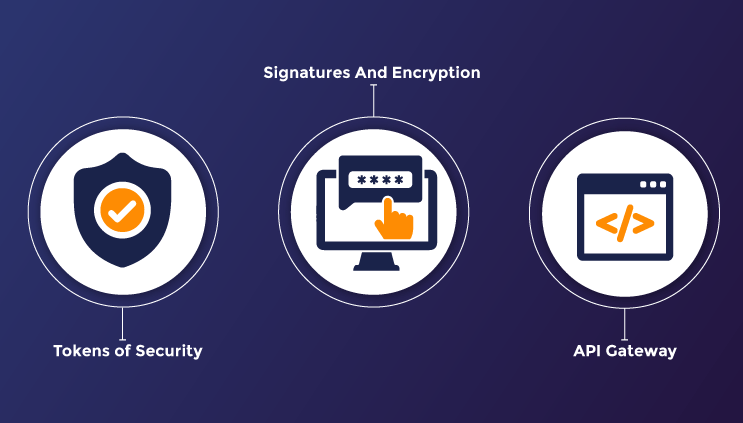 An API is a software interface that determines how various pieces of software communicate with one another. It governs the sorts of requests made between programs, how they are made, and the data formats that are utilized. APIs are utilized on websites and in the Internet of Things (IoT) applications. They often collect and process data, or they let the user enter information that is processed within the environment that houses the API.

The process of preventing or mitigating attacks on application programming interfaces (APIs) is referred to as API security. APIs serve as the foundation for mobile and online apps. As a result, it is vital to safeguard the sensitive data they transmit. Traditional means of identification such as passwords and usernames are being phased out in favor of security tokens and multi-factor authentication with advanced security. This is how API security functions.

API security is largely accomplished through authorization and authentication. The first step in API security is authentication, which ensures that your application process has a secure identity that allows you to utilize an API. Authorization, on the other hand, is the following step that specifies the type of data that an authorized application has access to when connecting with an API.

APIs are designed with additional security apart from secure authentication and authorization. Some of these features are given below:

A security token can be used instead of a password. It uses two-factor authentication to identify your login information. Therefore, before you may utilize any service or resource granted to an API, your tokens must be confirmed.

An API gateway acts as a hub for all of your API traffic. A secure api gateway will authorize and authenticate your traffic while also allowing you to govern how you utilize your APIs. These capabilities detect API vulnerabilities by monitoring your network, API components, drivers, and operating system. They show your API's weak points and pinpoint regions where data breaches and security concerns are most likely to occur.

Unified API Protection differs from fragmented or incomplete API security services in that it is a technique meant to account for numerous forms of risk, enable autonomous detection, and, most significantly, provide native inline resolution without the usage of third parties. This api manager is supported by three functional pillars:

Detect: Unified API protection allows security teams to detect and track their APIs. They also enable security teams to analyze and remediate vulnerabilities to minimize code errors that can lead to data loss. 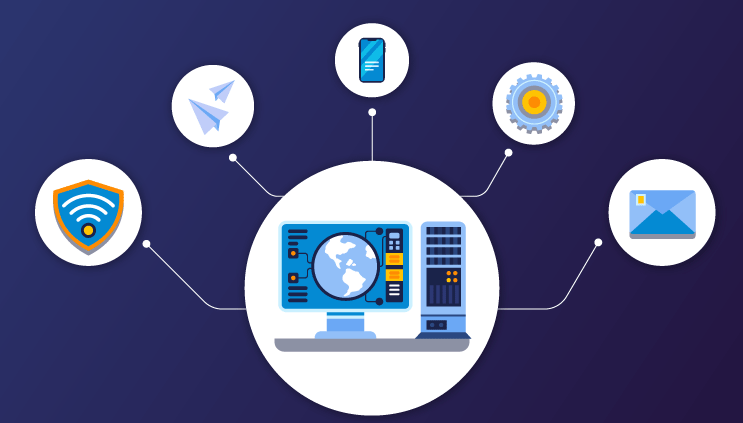 -The distinction between API security and unified API protection is significant because APIs have emerged as the preferred development tool in response to program componentization, competitive business dynamics, and user expectations for seamless app experiences. APIs have provided enterprises of all sizes with velocity and a competitive edge, with research estimating that APIs account for 10-50 percent of enterprise revenue.

-The very visible and well-defined nature of APIs has made them an appealing target for attackers. Unified API protection, on the other hand, accomplishes continuous API risk surface protection, allowing companies to realize the competitive and commercial benefits of ubiquitous api led connectivity in a safe and compliant manner.

-API security does not provide a method for detecting and blocking sophisticated assaults that appear to be valid communications or transactions but are attempts to avoid and perpetrate fraud and theft. However, unified API protection allows for continuous real-time detection of API activity. It is capable of providing compliance and risk monitoring, as well as enhanced threat identification using artificial intelligence.

-API security is not an end-to-end solution. Applying security just at the development stage causes an excessive load on the development team and ignores the reality that the API may be attacked. Applying security at the time of publishing without regard for the risk profile or potential coding problems is an invitation for attackers to exploit coding faults. In contrast, unified API protection is an end-to-end solution. This unified api control finds your subdomains, the cloud hosting service in use, any linked API endpoints, and any vulnerable to hacking.

-They frequently employ a strategy of attempting to move more of the responsibility of security and compliance to development teams. These attempts to shift responsibility fall short, leaving the business vulnerable to unknown and unchecked security and compliance risks posed by ""shadow"" APIs and infrastructure. In unified API control, bots detect and avoid the most sophisticated automated API assaults, thus reducing dependency on development teams for security.

-Unified APIs integrate with any network infrastructure element to produce an up-to-date catalog of all your APIs, giving you an inside-out perspective of your APIs. However, in API security, implementations and integration are frequently disregarded or handled as an afterthought.

How Can A Unified API Platform Address These Issues?

Unified.cc by 500apps is the best-unified API Protection solution on the market. It is the best solution to handle all the drawbacks of API security and can introduce a unified API control to your business.

API Performance and Why You Should Care About It?

API performance plays a critical role in application performance by making it easier for applications to interact or integrate with a platform. Customers can benefit from APIs because they streamline product and service purchasing processes. Businesses can add value to their workflows by leveraging superior technologies like AI, social media, robotics, etc.